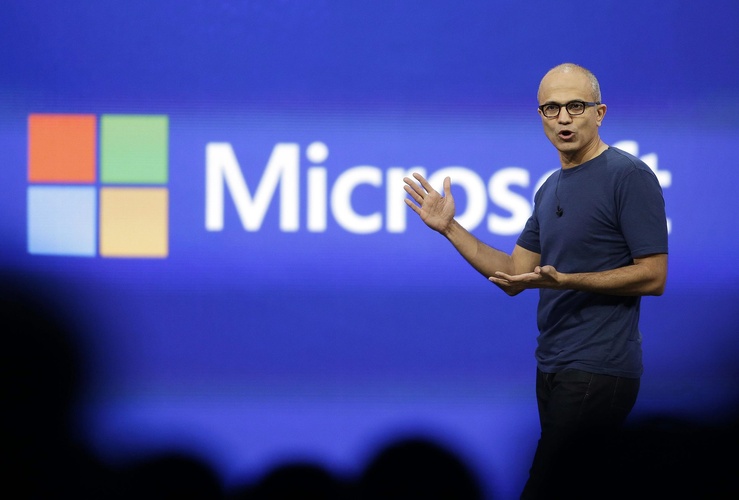 PeopleTray users are gaining the benefits of ever increasing commitment of Microsoft to its Azure cloud computing strategy. The increasing global uptake of Azure means attractive pricing and continued investment by Microsoft in infrastructure and technology which companies like PeopleTray leverage for their customers.

Leon Spencer of ARN has reviewed Microsofts latest financial reports and says … “Microsoft’s Azure business saw a 116 per cent surge in revenue for the three months ending September, with the vendor’s latest financials highlighting the growing importance of cloud in its broader market game plan.

The company’s first quarter financial results, published on 20 October, revealed strong growth in its Office 365 business, which grew by 51 per cent compared to the same period last year, while its Dynamics and Server segments each delivered 11 per cent growth year-on-year.

The big star, however, was the Azure business, which recorded a 116 per cent growth for the quarter compared to the previous year, bolstering the company’s continued focus on its flagship cloud product”. < more >